A comedy of errors wherein four men help each other to fool their prospective father-in-laws creating a cascade of confusion and mayhem. 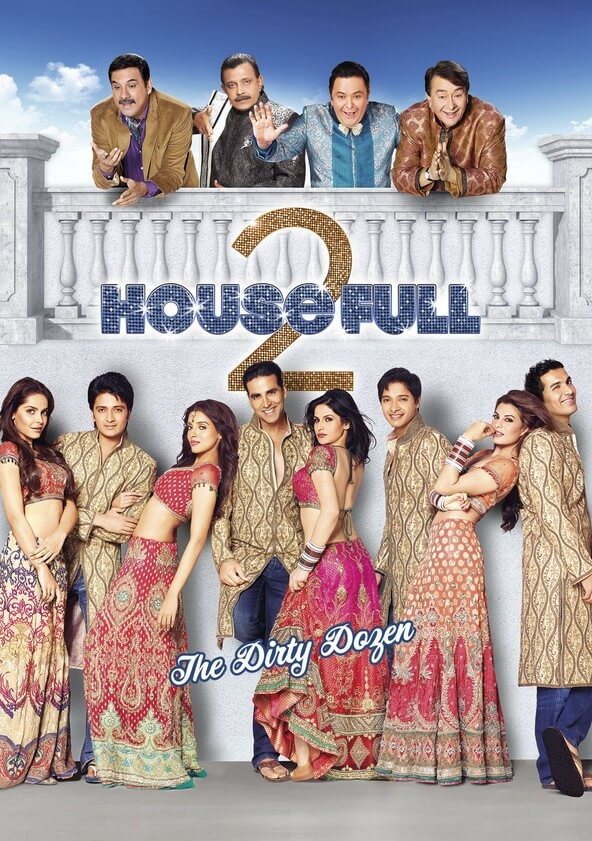